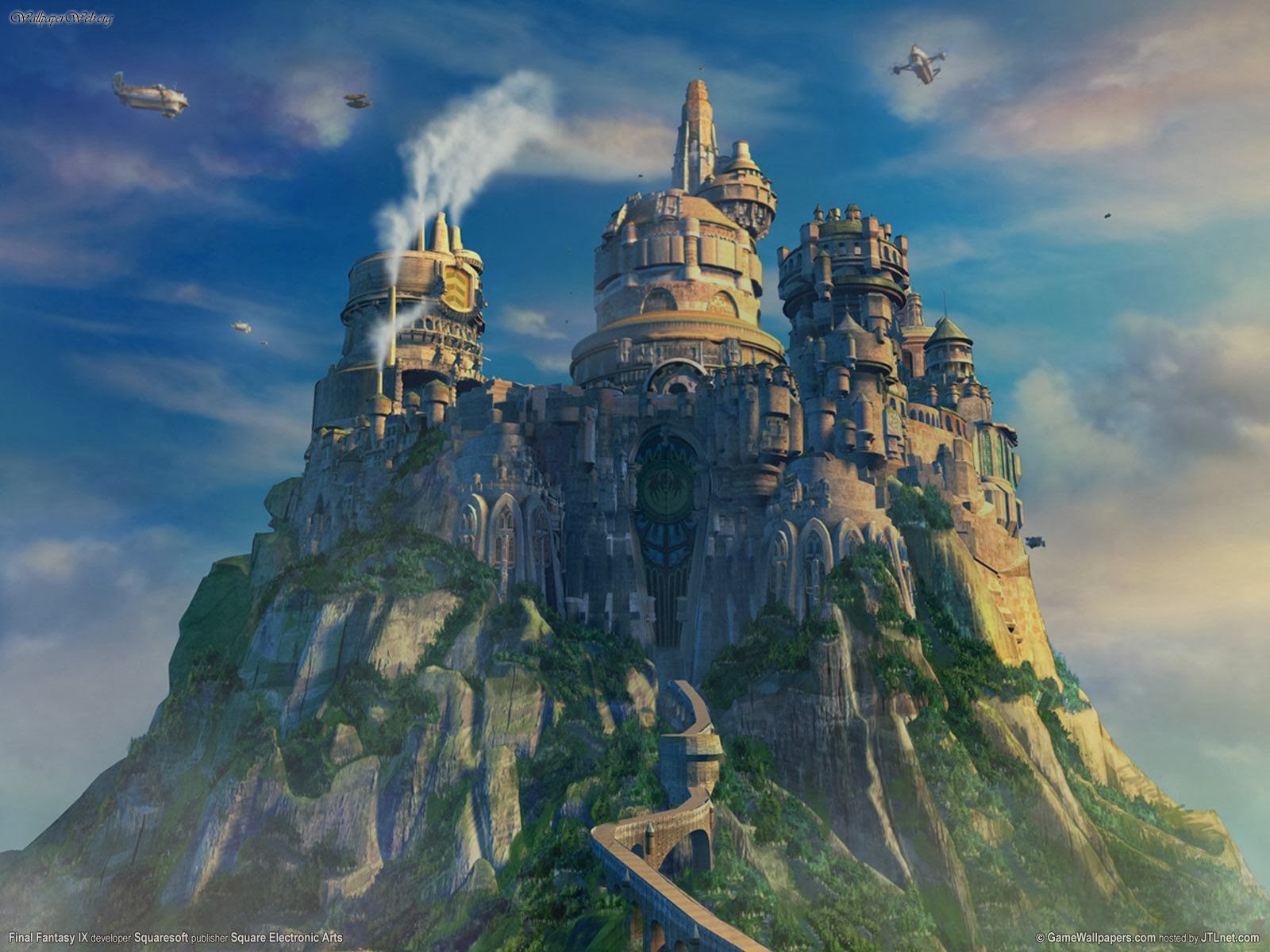 I'm sure you'll be delighted to know my primary team in Final Fantasy IX have reached level 20 status (out of 99) and have been successful in their effort to traverse the dangerous city of Burmecia, a gloomy and dismal dungeon now the king and all the citizens have fled from the dark mage monsters. Poor Vivi, sad and mystified about their resemblance to him, is determined to find the answer. Meanwhile, the second team, separated from their friends, continue on their way to Tremo to rescue a friend who has been petrified. I left them yesterday after they'd found a cave where they can heal and regain magic power after fighting battles outside in a large forest where the worst enemies are called Mandragoras. Although I'd been warned they were dangerous, when it turned out they look like mischievous dancing tomato plants, I went ahead and battled them anyway - barely winning after being hit by various spells and other damaging attacks. A frequent trick in FF games is that some of the most powerful enemies appear to be the least offensive. This seems to be common in real life too.

Today's good thing and bad thing in the news are both about the same thing and fairly close to home at that - the Keystone Pipeline. Of course, in my opinion no news about the exploitation of the Alberta Tar Sands can possibly be good news because of the massive environmental destruction and all that implies.

The good news is that of all the states where farmers have agreed to easements on land that the pipeline is planned to traverse, farmers in the state of Nebraska continue to refuse the increasingly large amounts of money now being offered. These are brave and principled people.

The bad news is that on Saturday night there was yet another TransCanada Pipeline disaster when a pipeline providing natural gas to four thousand homes near Winnipeg, Manitoba exploded. These events are becoming more common all the time.

Now I'd better get back to my FFIX team near the cave. So far they've reached level 13, but because I need them to be a bit stronger before they take on the next dungeon I'll be doing something called grinding (battling to gain money/gil and experience points). The cool thing about Final Fantasy's earlier games is that you can make the characters strong enough that getting through the hard parts is much easier. I'm all for that. 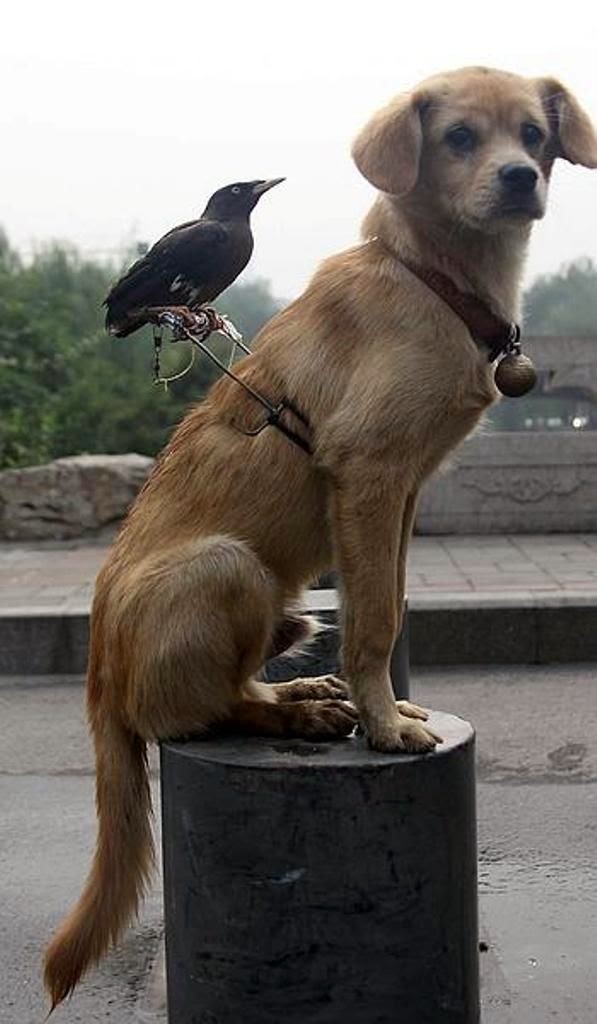 Crow thought it might be nice for me to get one of these clever harnesses with an attached perch, but since he's six feet tall and wears boots, I balked at the idea. 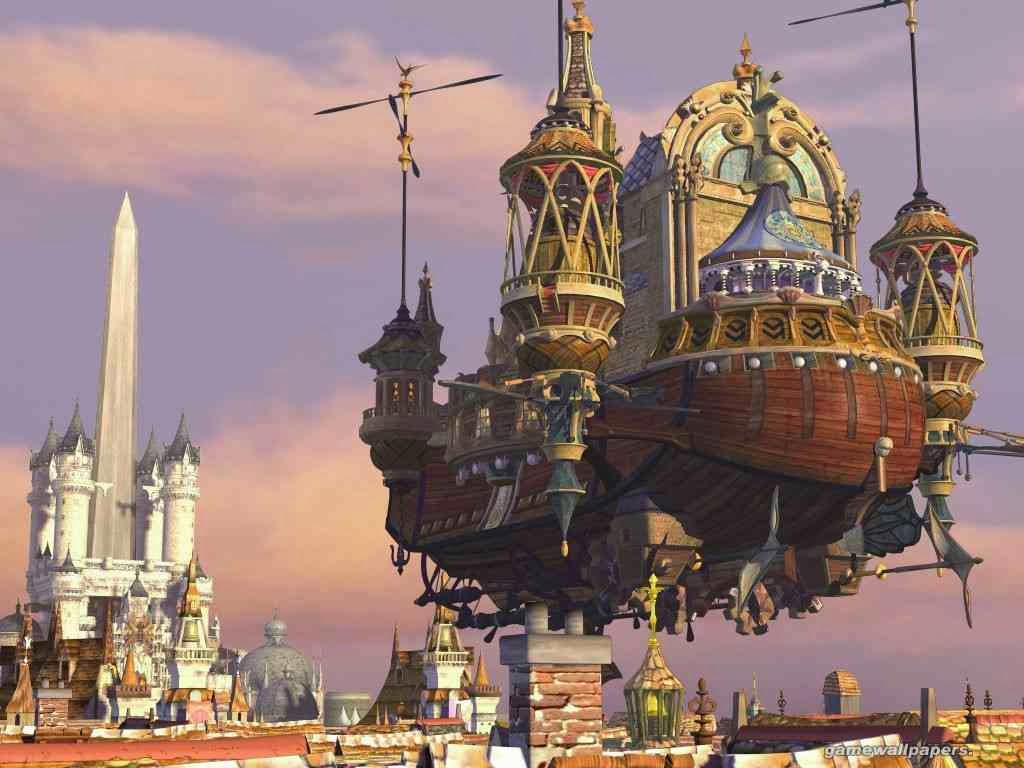 If you're wondering why there's a picture of a fantasy air ship here rather than one of my pictures it's because a few days ago I began playing one of the best games I've ever watched someone else play, Final Fantasy IX. Years ago when I first acted as co-pilot (for puzzle solving) and general passenger, numb played it through the television on our old Play Station 2. It was great for a number of reasons then, but I find it's equally enjoyable now playing it (with frequent assistance) on the little hand held PSP*. The story itself does a fantastic job of bringing the characters to life. For all the action packed moments Final Fantasy IX has just as many quiet heartfelt ones. The strength of the narrative lies in the fact that its characters deal with real human emotions: fear of death, loneliness, identity, self worth and belonging.

Apart from painting pictures of Zen stories I feel I haven't had much to say in general recently; and Crow mostly keeping stchum about his opinions of continuing world events makes it difficult for me to illustrate his more amusing anecdotes. Naturally my preference is to write posts about good things. Yet for every tidbit I find that looks cool I find at least ten more that go from being worrying to downright catastrophic. Perhaps I can do a weekly post of one each of a positive and negative  news item. It may not turn into a regular blog habit, but here's a start (and just for fun I'll let you decide which is which):

From the Guardian: According to Oxfam the 85 richest people in the world are as wealthy as the poorest 3.5 billion put together - that's half the world population.

This hardly needs more comment from me but it's interesting to note that the World Economic Forum opens in Davos, Switzerland this week. I wonder what else they have up their sleeves?

From New Scientist: A sprinkling of stardust is as magical as it sounds. The dust grains that float through our solar system contain tiny pockets of water, which form when they are zapped by a blast of charged wind from the sun. Combined with previous findings of organic compounds in interplanetary dust, the results suggest that these grains contain the basic ingredients needed for life. As similar dust grains are thought to be found in solar systems all over the universe, this bodes well for the existence of life across the cosmos.

This is nice simply because it means there's a good chance there is intelligent life somewhere in the universe. 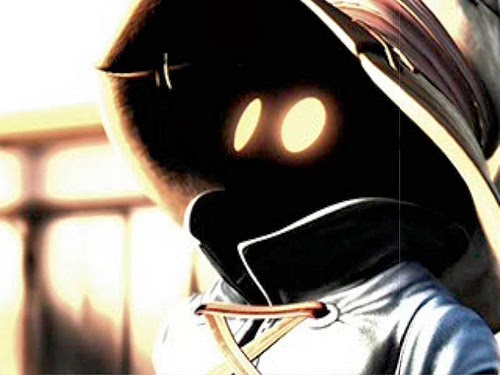 I'm not sure just how far I'll get playing Final Fantasy IX, but while I wait for inspiration it's much more entertaining in general than reading the news (which I'll continue doing anyway).
♡
* I've been reminded it's a PSVita - not that anyone would care :)
Posted by susan at 1:06 PM 29 comments: 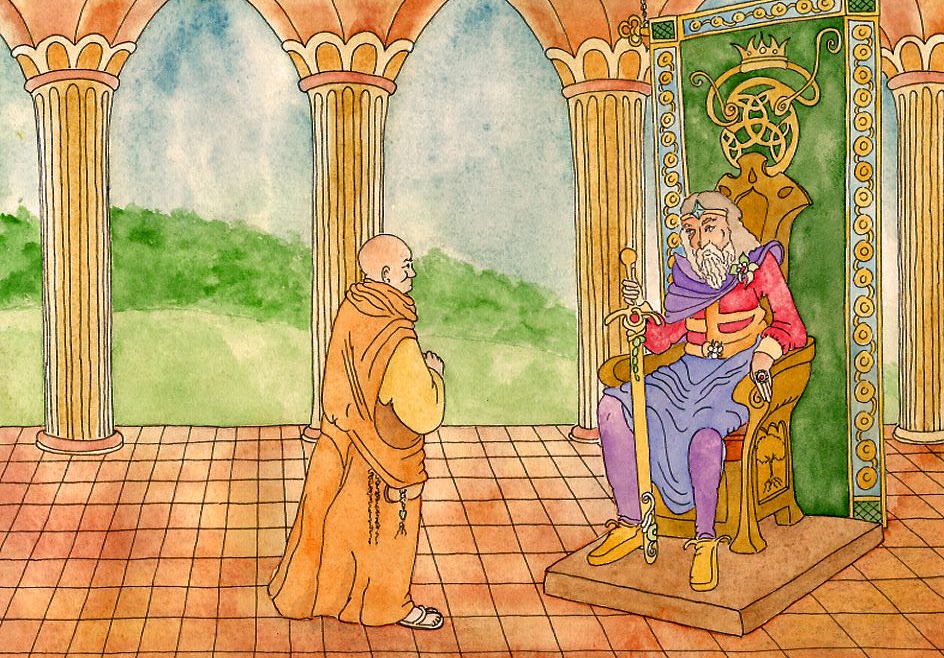 During a long journey a famous spiritual teacher arrived at a King's palace. As he walked across the broad courtyard through the doors none of the guards tried to stop him when he entered and made his way to where the King himself was sitting on his throne.

"What do you want?" asked the King, immediately recognizing the visitor.

"I would like a place to sleep in this inn,"
replied the teacher.

"May I ask who owned this palace before you?"

"And who owned it before him?"

"My grandfather. He too is dead."

"And this place where people live for a short time and then move on - did I hear you say that it is not an inn?" 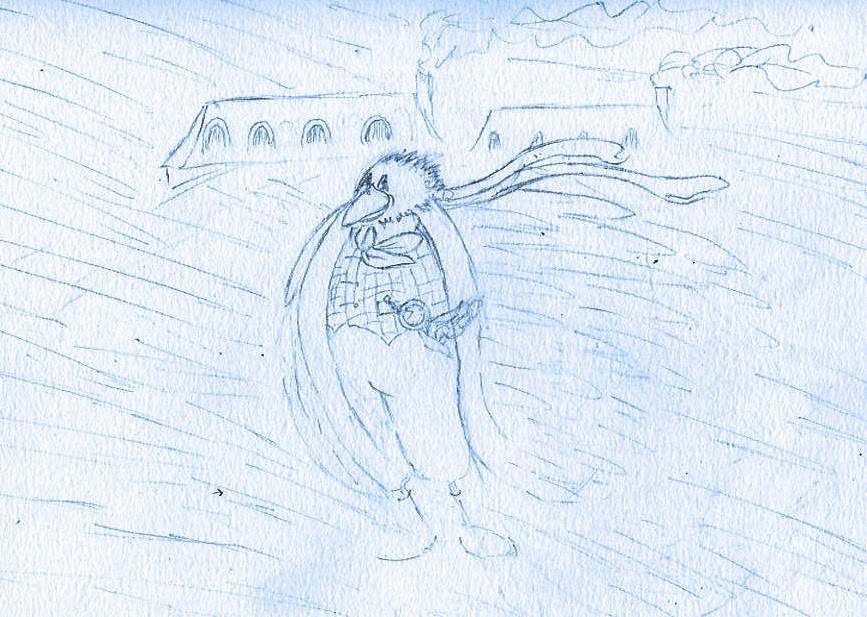 I wasted an hour this morning looking for a picture of me taken when I was seven as I sat on a huge bank of drifted snow in front of our tiny 1950s country house. It's the time of the year when those of us who live in the northern hemisphere can bore each other for hours about just how deep the snow used to get and 'if you think this is cold' stories. Of course the snow was deeper when you were only three feet tall and it was colder too when you were sent outside to play for at least an hour most days. Yes, it's winter again as you can see from this picture of Crow who was barely visible enough to sketch as we braved one of our recent Maritime blizzards. We would have stayed home, like all sensible people, but for a sale on cases of his favorite brandy that I got to carry. That's what friends are for, right? He was good enough to share later on as we thawed out by the fireside in his library.

The only problem I have now is that it appears I waited too long to buy my favorite watercolor paper as the only real art supply store in town has temporarily sold out. Only two pieces left to last me for two weeks so I guess I'd better make good use of them.

Meanwhile, I'll leave you with another short story I found and a picture of one of our neighbors, a lady who knows how to keep herself and her friend comfortable in cold weather. 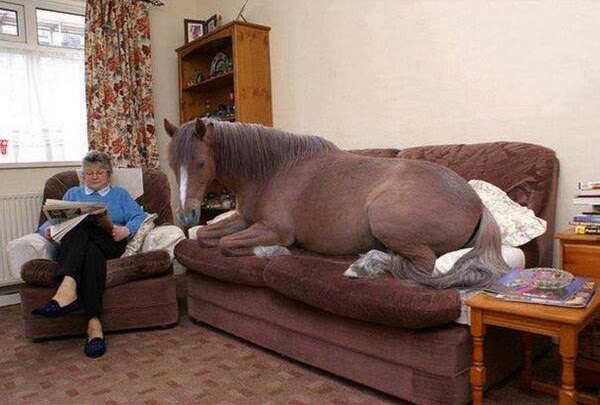 A new monk arrived at a monastery where the brothers spent their time making copies of ancient texts. Saying he wanted to make copies of the originals to avoid duplicating errors that might have been made, he went down the cellar stairs.

Several hours later the monks, wondering where their new friend was, finally found him weeping in the deepest vault. When they asked him what was the matter he answered, 'The word is celebrate, not celibate.'