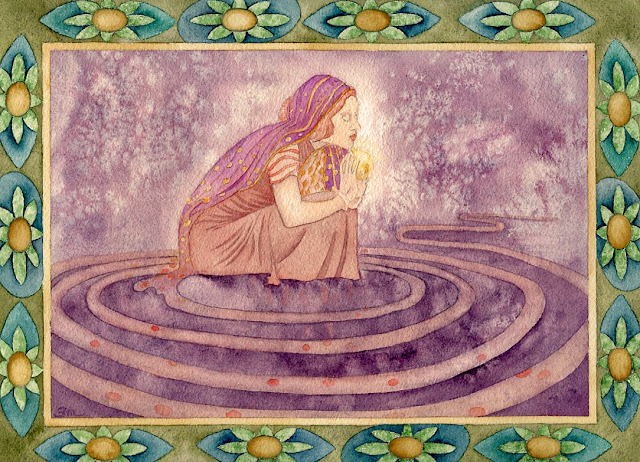 I may be alone in this but I have a particular fondness for old sheets, ones that have been washed so many times that their touch is like an instant return to the security of childhood. In those days sheets were washed, hung out on a line to dry, and often ironed before being put away in a cupboard to air. In fact, I learned to iron by practicing on pillowcases and my father's handkerchiefs. I'm not even sure anyone irons anything anymore, or at least not often and even then, probably not sheets and handkerchiefs. Not even me. But I do have some old sheets that I like a lot. A few days ago when I was making the bed I must have tugged a little too hard on the top sheet as I pulled it into place because, before I knew it, a large part of the top band had separated from the rest. Oh dear. While trying to imagine how I might fix that one I got another set of sheets from the cupboard. All went well until I shook one of the pillows into its case and the pillow bounded across the bed while I was left holding the band. Oops. Dammit. I hate it when that happens.

So it turned out to be time to go to the department store, one of those activities that hasn't been that much fun for me these past few/many years, but occasionally necessary. Happily, sheet buying hasn't become any more complicated than I remember - at least not at a still old-fashioned place like Sears. Of course, I could have purchased my sheets online and had them delivered too, but I'd rather see them first. Speaking of online purchasing, did you ever foresee the day you'd be asked to give the book, dvd, or widget you'd ordered a starred and/or written review? It seems this has become such an entertaining activity for bored (or broke) shoppers that there are number of people who have taken up reviewing as a hobby. Sometimes I wonder if the reason for this is that we like to have some input and, since we're more used to being known as consumers these days rather than citizens, it gives us a place to express our frustrations with the system.

Anyway, it's time I begin training two new sets of sheets. Maybe I'll iron them - if I can remember where I stored the iron.

ps: Some very good news I read yesterday is that the government of France has made it a law that all grocery stores must donate unsold food to charity. It's a start.
Posted by susan at 11:09 AM 18 comments: 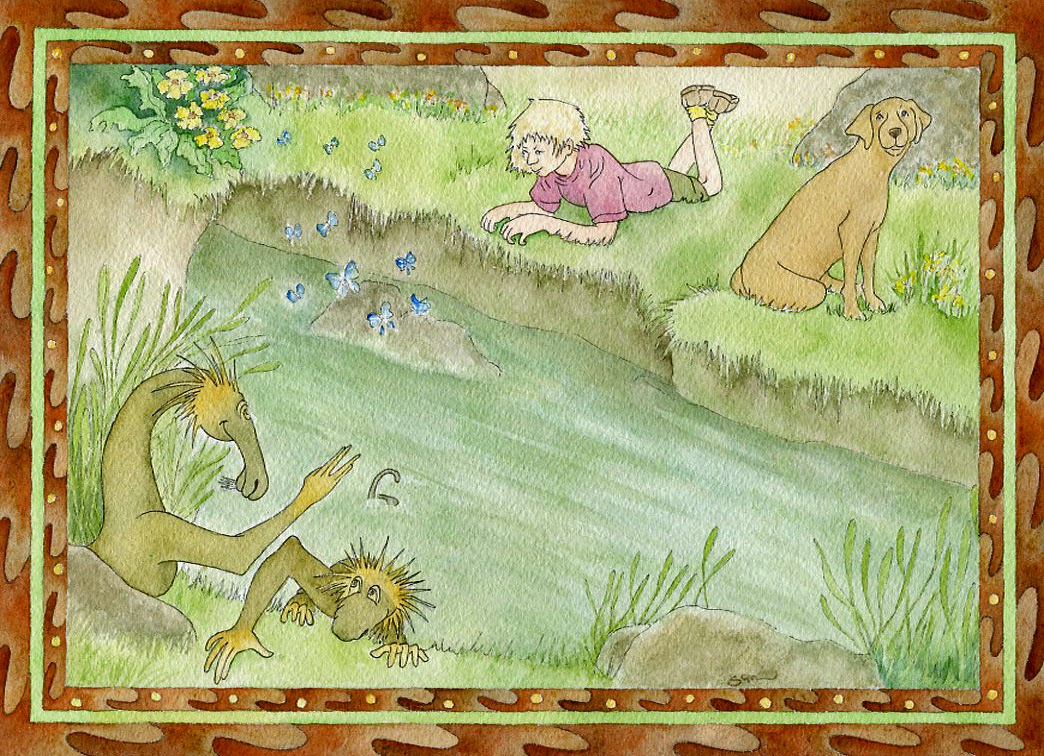 This is another of those pictures of mine that has no story attached - at least none that I'm able (or willing) to tell. While there are earlier pictures it still seems to me there there are some missing, ones that would add more depth to what's turning out to be a strictly visual narrative. I'm liking the dog more and more and make no bones of the fact they are my favorite species (naturally, Crow doesn't count). Over the years I've had two canine friends of my own, but none now and none for a long time. Full-time jobs and apartment living don't combine to make a happy environment for a being that needs both love and regular outdoor exercise.

German shepherd or poodle, it's funny to think that all dogs are closely related to wolves. How they came to appear so diverse makes a fascinating exercise in considering just how long they have been close to us and one could make a somewhat reasonable argument that dogs and people began evolving together some thirty thousand years ago. Just as most dogs don't look like wolves neither do we (again, most of us) resemble Cro-Magnons, the people who first welcomed dogs to their caves and camps.

There are lots of theories, but one among them written by Donald A. Mackenzie, (1873-1936) in a book called 'Ancient Man In Britain' caught my attention:

The introduction of the domesticated dog may have influenced the development of religious beliefs. Cro-Magnon hunters appear to have performed ceremonies in the depths of caverns where they painted and carved wild animals, with purpose to obtain power over them. Their masked dances, in which men and women represented wild animals, chiefly beasts of prey, may have had a similar significance. The fact that, during the Transition Period, a cult art passed out of existence, and the caves were no longer centres of culture and political power, may have been directly or indirectly due to the domestication of the dog and the supremacy achieved by the intruders who possessed it.  There can be no doubt that the dog played its part in the development of civilization. As much is suggested by the lore attaching to this animal. It occupies a prominent place in mythology. The dog which guided and protected the hunter in his wanderings was supposed to guide his soul to the other world.

It was Will Rogers who said, “If there are no dogs in Heaven, then when I die, I want to go where they went”. 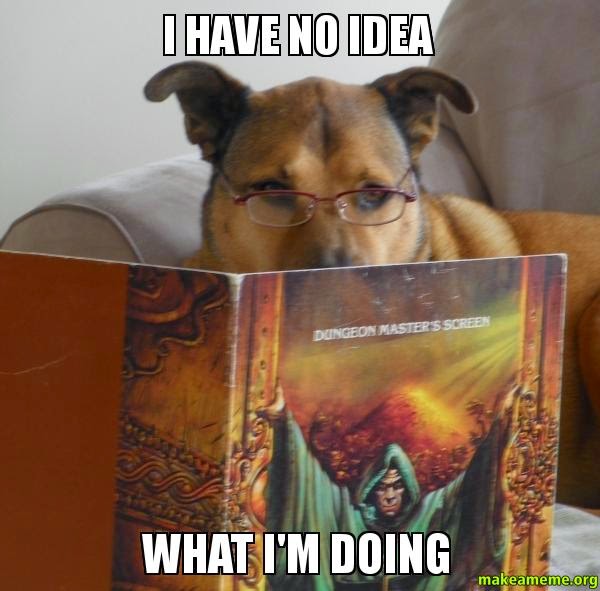 and Woodrow Wilson suggested that, “If a dog will not come to you after having looked you in the face, you should go home and examine your conscience.”

♡
That the NDP can win big in Alberta proves miracles still happen!
Posted by susan at 7:38 AM 25 comments: