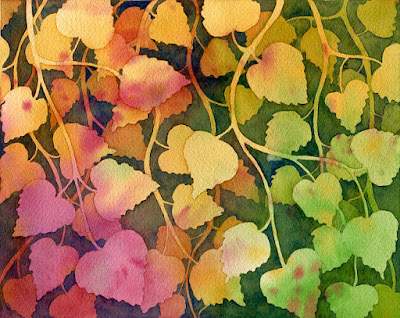 This is a pretty odd picture for me to have painted - no people, no animals, no creatures at all for that matter, and neither is there a landscape or a comfortably furnished space. It came about because I felt like painting something just to watch the colours develop in negative space. I didn't stop to save the in-between bits but the idea is to lay down some background colours then draw some shapes on top. Then paint around them using slightly deeper shades of the background hues. Then you draw more shapes under the first lot and continue doing so until you get bored. It took me four layers to get bored. I think next time I'll go back to drawing (and painting) more story-like pictures - like this one: 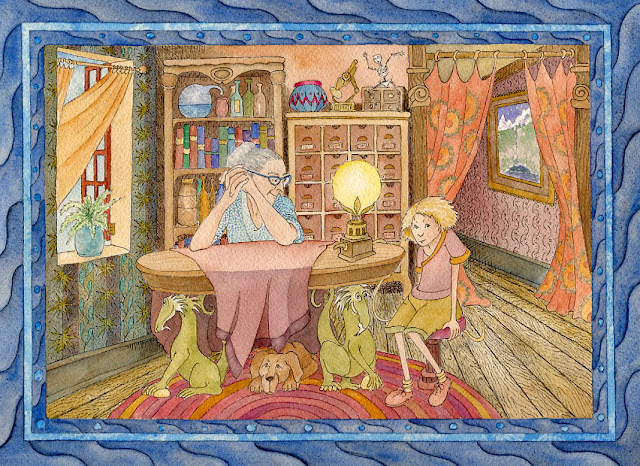 no woman no cry

You might enjoy watching the most bizarre musical performance I've seen recently. The song, released in 1974 by Bob Marley and the Wailers, addresses a poor woman growing up in the Jamaican slums, promising that things will be “alright” and asking her not to cry.

This version is Bahraini - not Saudi - nevertheless it's a country whose policies regarding women is very similar to other Gulf monarchies, ie, women there can vote and run for public office but very few have been allowed to exercise those rights.


What a world, eh? You have to laugh.

Then there's this one:

every picture tells a story 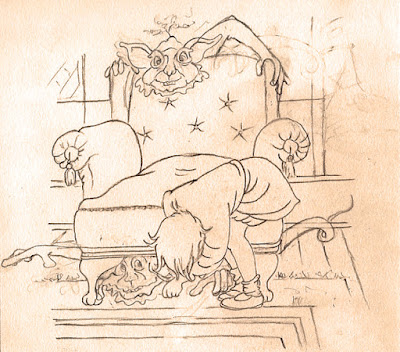 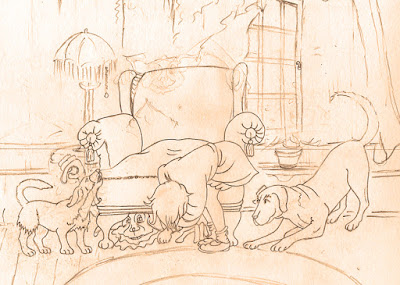 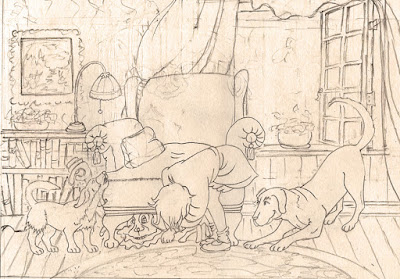 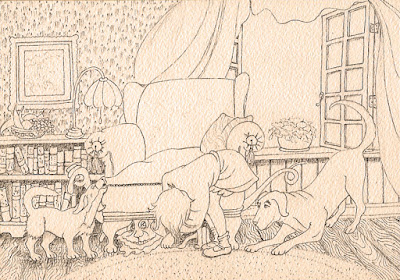 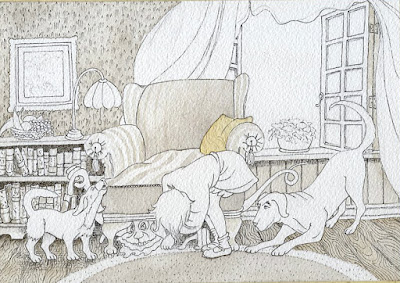 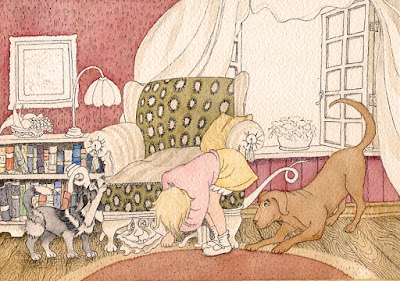 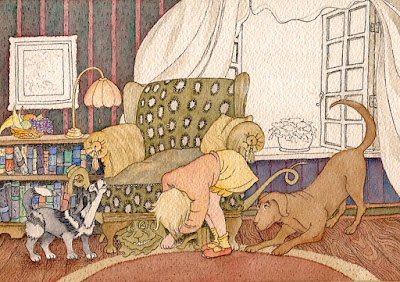 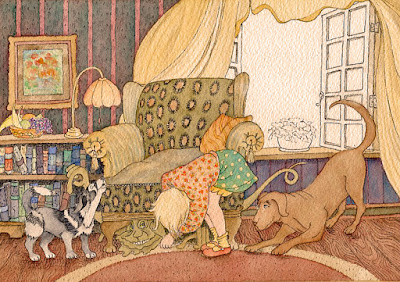 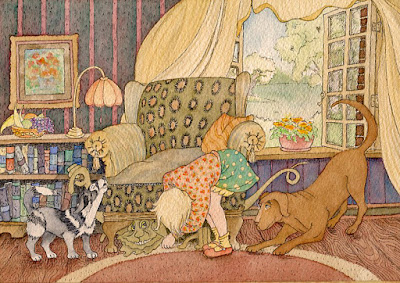 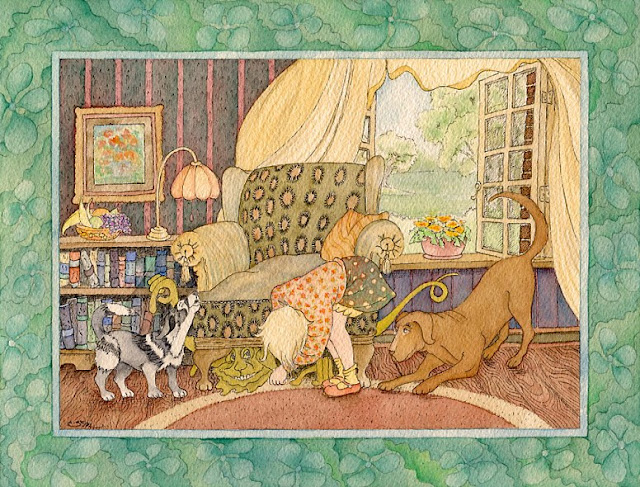 The first three were drawn on a sketch pad.
Transferred to watercolour paper by number four.
Then ink.
Then base colour shading.
Adding colour washes.
What's outside the window?
Good enough.
Time to start another.

Even simple things aren't always easy, are they?