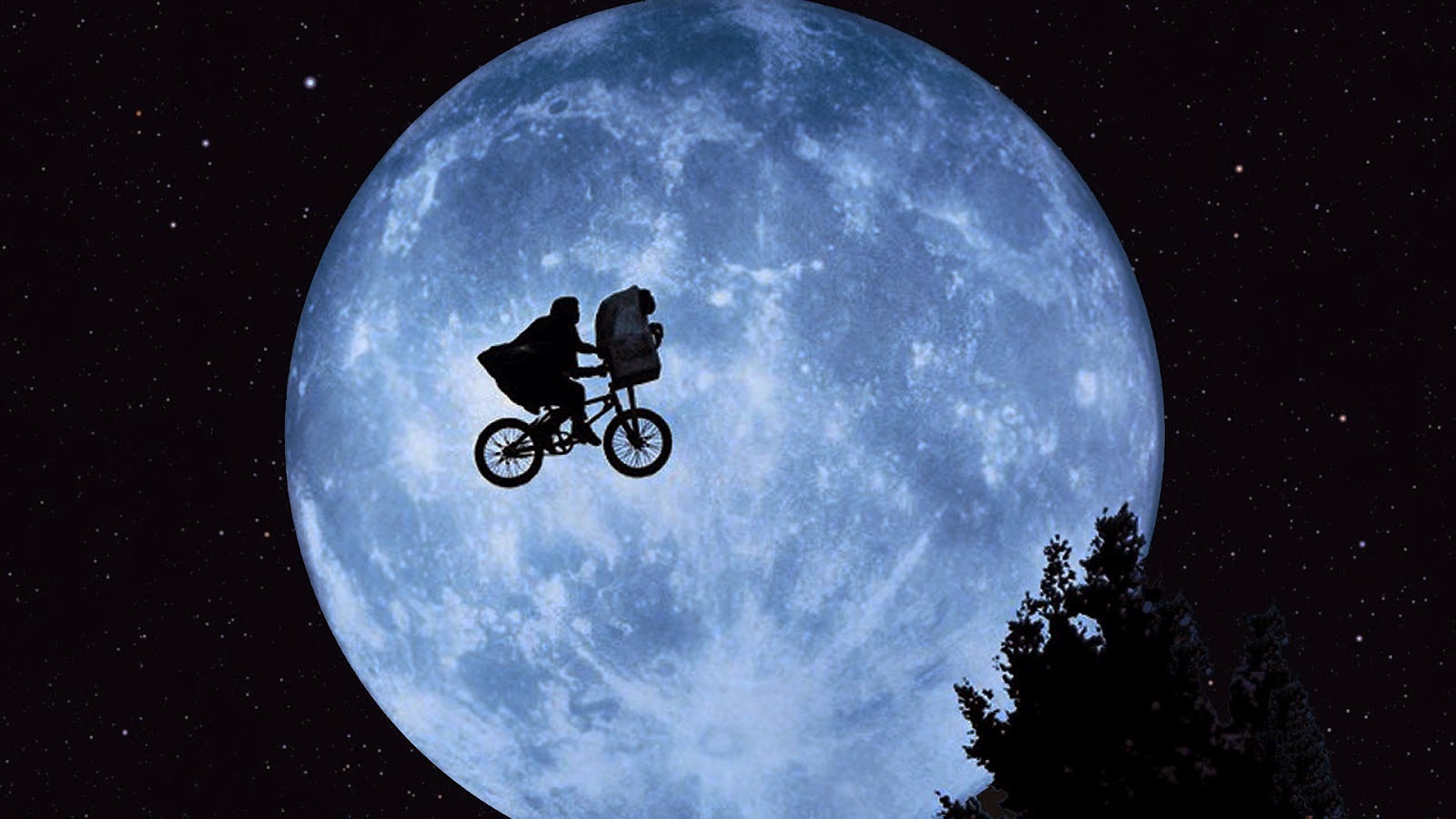 Some years ago I read a story about a man who was trying to sell a movie idea proposing that if you wanted to meet real aliens all you had to do was to go to a part of the world where a full eclipse of the sun was about to occur and look around for odd creatures. Perhaps there'd be one or two peculiar beings wearing long coats and breathing apparatus or you might notice some strange sealed vehicles. You see the idea the man had was that solar eclipses seen from Earth may be one of the wonders of the universe and there could very well be tourists from distant places who come to witness them.

Have you ever wondered how marvelous total eclipses are? 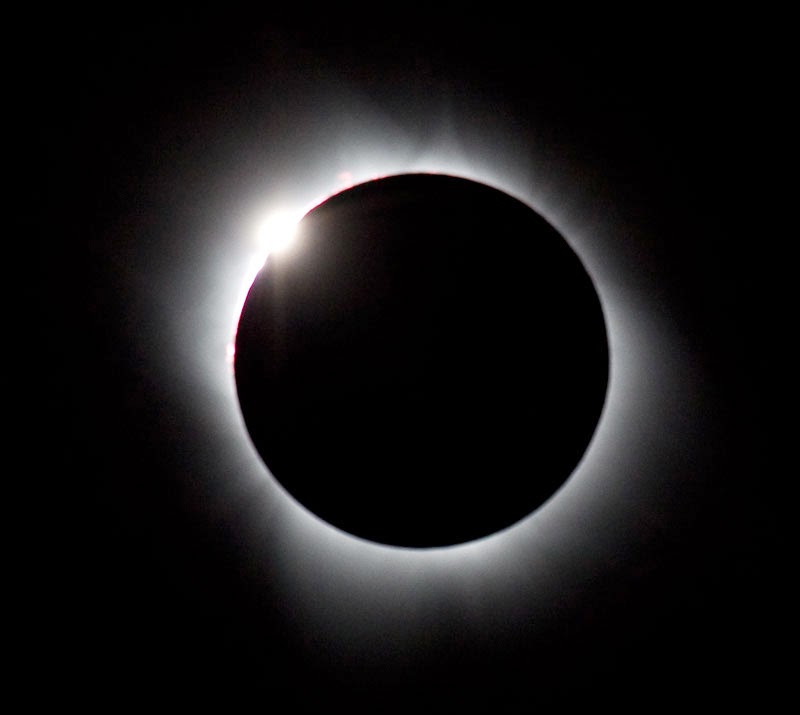 It is a very strange quirk of fate indeed that the disc of the Moon should seem, from an Earthly perspective, to be exactly the same size as the Sun. While we take it for granted that the two main bodies seen in Earth's skies look the same size, it is actually something of a miracle. Most people are fully aware that the Moon is tiny compared to the Sun but that it is much, much closer to us causing them to appear equal in size. To be precise the Moon is 400 times smaller than the star at the center of our solar system, yet it is also just one 400th of the distance between the Earth and the Sun.

The odds against this optical illusion happening at all are simply huge - but how bizarre that both values are the same, perfectly round number. Isaac Asimov once described this perfect visual alignment as being:

"The most unlikely coincidence imaginable".

Life is strange. I'll check outside again to see if there's an alien waiting for the moon to rise. Maybe the snow will be gone.
♡